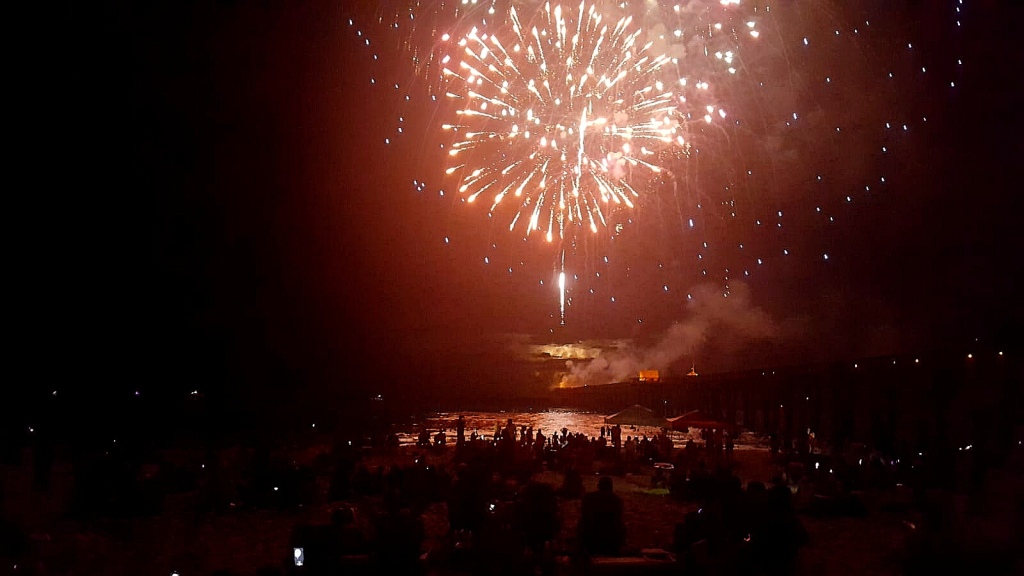 Rats on Run began here, in more ways than one. Took five years to work out what to do with the offer…

A man I barely knew and his American wife said come stay in the states anytime. He left UK for US and with wife and new life they’re deservedly proud; of each other, their changes, their hard graft and payoffs.

Last best memory of the man who moved from punch-ups in Nottingham to a place in the states with a pool and a peach, is a man swigging Sambuca in stud leather jacket. I’d been gyrating in suspenders and stockings rocking a quiff and a microphone for a single being launched in my slim terraced house. He later passed out on the living room furniture out on the street with some mess on himself and the couch. There were other occasions with more or less clothing… and that’s how I met him and her.

Five years later I show with a girl and a bag, a sackfull of ideas and not much of a clue how to use them. They gave us a base and a car and a week’s guided tour, some corsets and advice on toy stores. After that it was out on our own, free to come/go as we please. I thank them for all that they did.

From there we’ve made wise (and damn unwise) decisions. St Petersburg, Nashville, New Orleans and Austin. From Austin to LA to exit the country via Vegas and recommendations.

Any hint of a plan that we thought we had has been scrapped off in favour of tip-offs. We’re winging this now. We’re lerching by seat of our pants. Every body we speak to at gigs, super markets and downright dive bars give us a place that they love and some with an offer to stay. We’ve taken up offers on ranches and sail trips, made contact with lost family members, learnt what not to say depending on states and messed up once or twice on the way.

Stay open to people and places, you never know who you’ll meet. And if you’re near the beach on any July 4th, make sure that you get to the pier. Sparks in the stars flashing over the sea while lightning strikes down all around you.

(And should you need proof of those single launch clothes…)