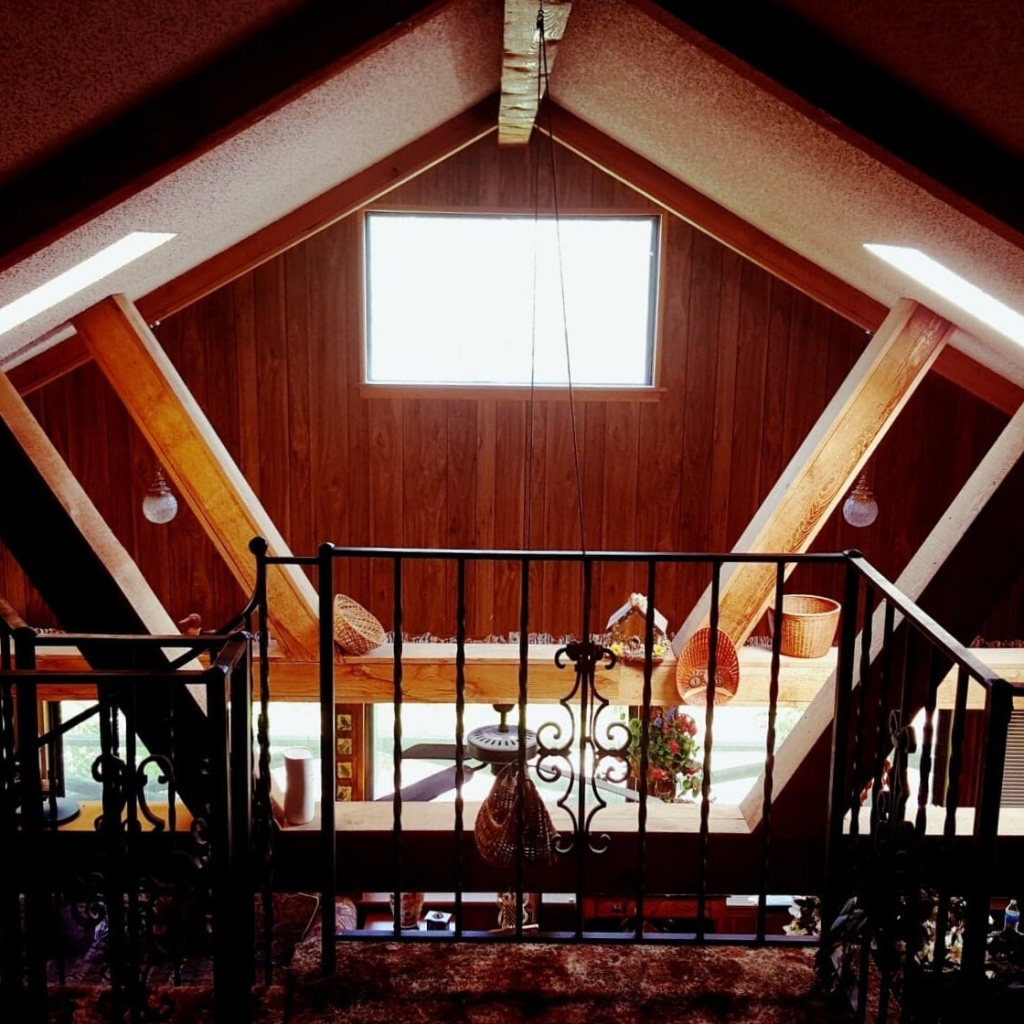 Back home I had intent and purpose. I made shapes and sense of music and words and all time was divided, devoted. I made time to draw lines from without to within and direct them back out in new twists. People around me helped me build a home studio and they’d switch out the songs mine to ours.  Back home I made time to make something with all of my tools at my tips.

Here we move place to place with a speed and a greed that breeds barely no time to take in. We breathe in the air but don’t pick up the scents, time to reflect slim to none. Strings of two nights or three, strings of new sights and sounds, strings to a bow if had time to find wood and a need to make sense before bundles of threads become tied up and jumbled to none.

We both felt something similar. Booked an out the way place someway past Amarillo, north east by an hour to a small town called Fritch. Eight days to recoup and regain.

It’s a family home or it was. The couple that built and decorated the house had made, lived and died in those walls. Their children are grown up and gone, the trinkets and carpets and family games and all marks of life still remain. Right down to collections of sewing magazines and certificates of authentication; record player built in 1950-something and sold to a Mr and Mrs (names protected).  I don’t believe a single thing in that house wasn’t put there by first and last owners.

This place is a place to make something. I don’t play guitar and have no room to learn. A sing without music is a tune that won’t stick. Words make my best way to record.

I am strewn in a room on a bed in the heat. It’s 115+ plus and the ceiling fan tacks its irregular clack to the speed of the fans and the wind. The haze of vape steam on the wood panel walls brings to mind press room smoke and old movie newsmakers, those clacks become fingers on keys. Family discussions, arguments, love, these surely must cling to the walls and must surely be mine to tease out. I need to make and the taking is there but I can’t seem to latch on to any one thing. Letters and curves and black ink all cave in and I need to assemble an order.

Hours and sweat and a few beers slide by, and instead of the stories I hoped to produce came a piece documenting the process. How I tried to honor the hosts of the home became what I honored them with. Maybe they’ll creep back in sometime later.

I don’t believe a single thing in that house wasn’t put there by those who still own it. And I hope they don’t mind what I wrote…

…It’s up here in New Threads and Letters. ‘Heat on a Leash – From Fritch, Tx’ 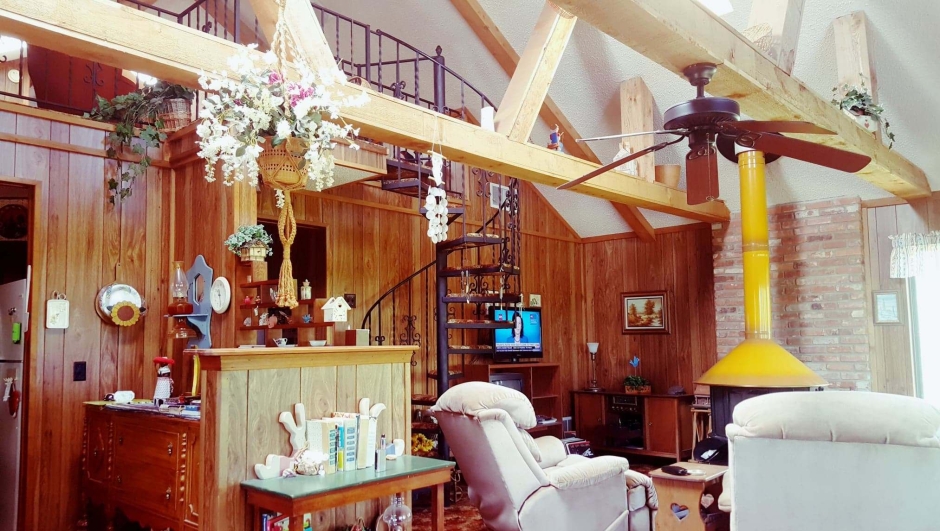