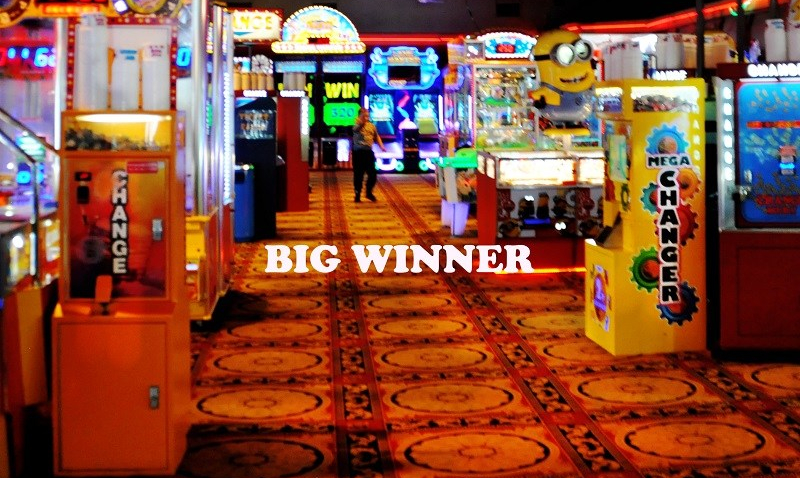 In a bleach blistered highscuzz of scorch-rattle garage, The C33s let out 3 minutes 30 of beautiful scratching and scrawl. No let up from open to end. No pause to look back ’til it’s done with. Veins throb and pulse to a pressure sustained by the purging of squalor and power.

It’s simple, a gristle free lean chunk of meat, with sinews that snap between sections; Verses come slick, quick and sweet, choruses land with  unharmonised howls, breaks arrive drenched in a sand blasted thrill and everything’s pressed and preserved in its essence of DIY snakeoil and surf.

Dissecting this song goes against the whole aim; to grab, pull and drag by the scruff of whatever through whatever gravel’s to hand. It’s Kid Congo stitched to adrenaline fuzz on a mainline of Hot Snakes, Franceens and the tragically short lived Amazing Snakeheads. You might argue there’s many bands making such rackets and I can’t tell you why this is different – apart from the fact that it is.

Half ambiguous words hint at much bigger burn outs, it’s a great place to sneak in a truth. While the giddy thrall mix of garage and surf has long since formed the grounds for degenerate stomp, where we glamorise low living pulchritude, I wonder if here in the mass of bravado something more gets snuck into the noise. “Blood runs thicker without Trazodone and beer” introduces the song with addictions and anti-depressants. “Gathered wisdom from the psych ward to the street” gives a taste of the bad states of either. “Big winner / Two skinner / White wine for breakfast and dinner / Betrayer / Dream slayer….” …Is this a chorus that grandstands the genre or a crudely poked hole in the ego? Maybe I’m over thinking but I’m willing to wager that ‘Big Winner’s a self given title, doused thick in counterfeit pride.

And these words get howled out from behind. While Cav Green takes a hold of lead vox and guitars, with a voice that hangs neat with the smoothest of snarls (it’s the vocals that invoke Kid Congo), Judy Jones spits them out while she slams through the drums, her shouts way back and frantic and high. While her vocals take care of the top end, while the middle’s filled up with the fuzz, Ste Phillip runs wide on the bass. He’s the staple, a quick fingered pace setter that locks into every thin beat. Black Flag and Buzzcocks come crashing to mind and the Surf/Garage/Punk trinity’s completed.

They’re 2 years, 1 EP and 2 singles in, with a raft of live shows coming up. All attention they’re getting’s deserved, hurry up and serve something on vinyl.

The C33s – ‘Big Winner’ is available now from Bandcamp, Spotify and other streaming services.

Find this track and others from Rats on the Run featured artists right here on Rats On Run Radio.