That’s the evolving sound of Blancmange 2.0; collections of stripped down half hooks, building in escalating elaborations, repeated in sheets of thin ice and cool water. This is Neil Arthur from 2016’s Unfurnished Rooms, through to 2017’s Fader and Near Future, through this year’s Blancmange album Wonderlust.

It’s their Wonderlust tour that brings them to Nottingham, three nights into a 16 date tour. First track off new album is first song of set, and it’s also the album’s lead single.  Distant Storm spins,  quietly swirling like a mist slowly rising in the stage’s blue lights. A clear four to floor bass thud penetrates through the gyer matched with metallic rattlesnake shakers. It’s a slow build through iced up arpeggios, it’s a slow release entry into the new evening.

In Your Room follows, again from new album, a more sinister, darker, more enticing invitation. Step  into a soundscape of ghost-like chime swells and power pop synth drums. There’s something of Pulp’s Legendary Girlfriend. Claustrophobic incantations, verses loop and stutter, they stretch themselves thin between the quick thickened ethereal peaks. It’s this later work that catches me; semi Dada-ist words in every day ruminations, like the Kink’s and the kitchen sink’s Waterloo Sunset set against a backdrop of sonic restraint and cool-tinted vision.

Then it’s 1984 and we’ve switched from the bleak future to Blancmange’s back catalogue, that off-kilter electronic pop that’s more polished and fattened by 80s percussion. This might be the Blancmange that most the crowd love and know but strangely, and warmly, the reception to the new and the well known’s the same… This audience shows off their loyalty.

Decades flick back and forth; new album to last to fan favourite and back, there’s no loose ends or slack in the set. No loose ends or slack or un-needed features, right down to fuss free presentation. Stage left is a metronome shaped like a man, laptops and pads his precision and pulse. Stage right is two-tier synth set up – one longer than most men stood upright. Between them both them is Neil Arthur. Half charmed, half bewildered, easy mannered, at ease. He can sing when he needs to with a baritone voice that cuts clean through the noise or talk through the music like taped conversation.

It’s this converse and ease that appeals, he looks and sounds like any of us. The intonation of conversation could be same as any talk that you I could have; the scenes depicted, the broken phones, the snapshots of home life, the unpinned freewheeling internal dialogues all laid out for listeners to pick up as wanted.

It’s an intimate show, far more so than it should be, the venue is packed as I look down around. A couple stood by me say they’ve been Blancmange fans since before the birth of their eldest, her son’s in his 30s, daughter now in late teens, every member of the family has their own favourite album. Her father smuggled records across the Indian border back in the early / mid 60s and a love of music was passed down.

I break off conversation as Wonderlust starts, subdued gentle pitches while a looped female voice repeats the word ‘Fernweh’ in echoes. As it builds I recall last month’s phone call with Neil for a pre-tour telephone interview. He surprised himself and me with the depth of the answer he gave to explain the song’s meaning and title, I’m recalling this answer as he leaves the main light to nod in my direction before launching himself into singing. It’s an outpour, the vocals that were hushed on the album are beamed out with feeling and want. By the end it’s like something was harnessed, like something was dug up and banished.

He said Neu! were in mind during writing, I say it moves smoothly into the territory of Underworld’s Barbara Barbara, We Are Facing Shining Future. Everything rings out hypnotic and glistening.

From this high watermark and midway point of set we run through a string of more recent songs, glass sounds colliding with Martin Hannett drums, Wanderlust‘s urgency seems to have stuck. Anna Dine from 2017’s Unfurnished Rooms and I Prefer Solitude from the same year’s side project Fader, these are empty and stark, almost unforgiving, the darkness returns before we’re flung back in time to a stretch of full bodied fan favourites.

Living On The Ceiling is a call to all fans, the main hook and synth line’s sung back to the band until long after Blancmange have stopped playing. We camp on this safe ground from here ’til the end, fattened and pumped with 80s glam and pomp. But that dont mean the lyrical bite isn’t there – the Smiths / Kinks-esque bite that’s shook off with the jesting and tease of a man keeps light laughs throughout.

Back to Happy Families, it’s a family affair. And unlike the song subjects or interview answers, no one here seems to want to be anyplace else. 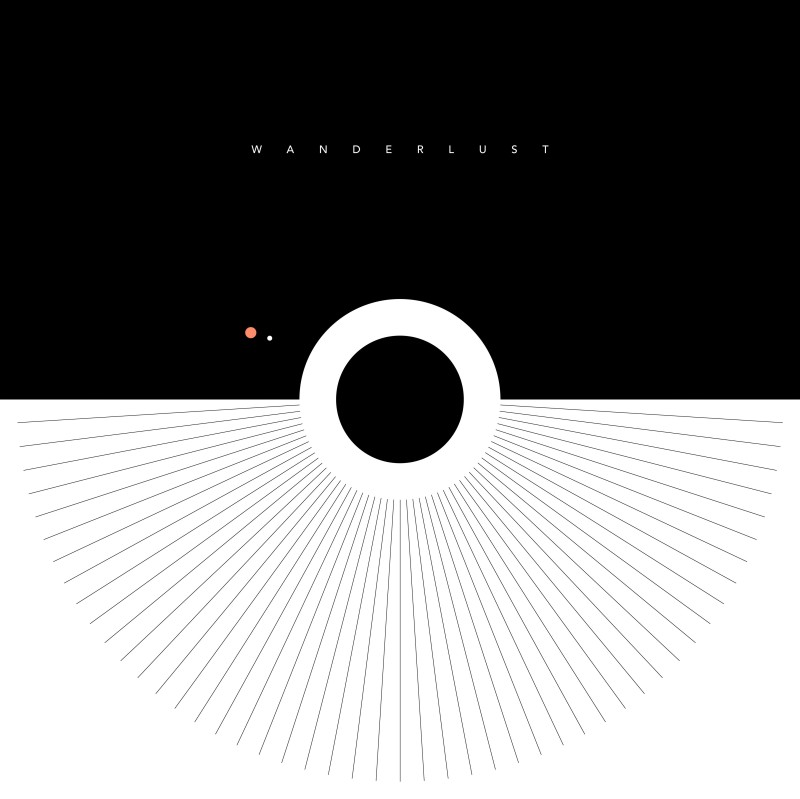