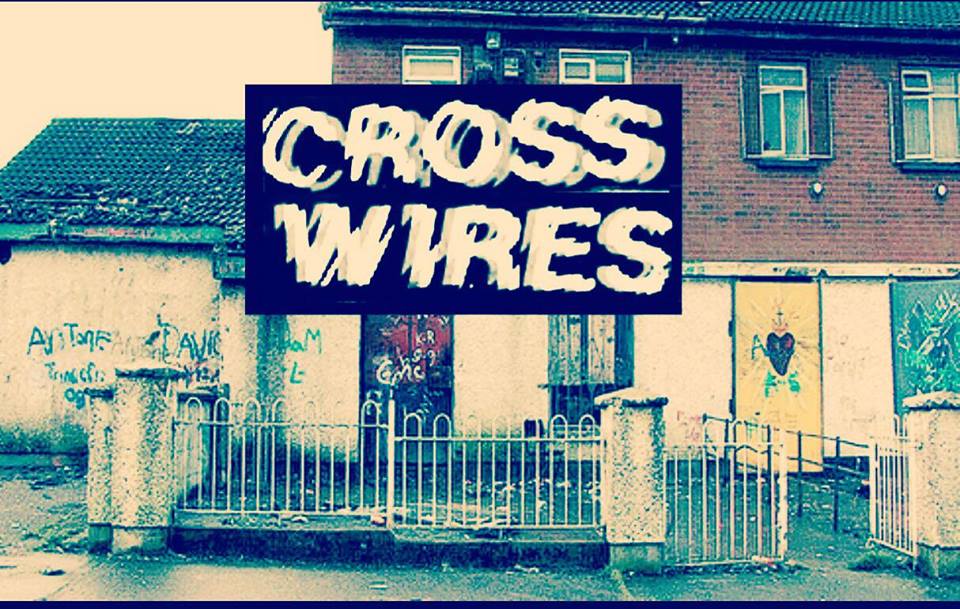 “Passive aggressive garage tinged vintage postpunk? There’s not a part of that phrase I don’t love…”

From its Young Marble Giants minimalist intro we move through a slick evolution. Simple notes slink to a clean static rhythm. Unrushed, understated and isolated sounds play in chambers away from each other. Drums reverb and squeeze, press their hats to the front and their snares to the back of some far away wall while guitar slips and slides overhead. Those thin notes are the neons that guide us; we’re standing in subways, postpunk’s underpass, new wave’s not infected us yet.

You could wade through this lean moving grove, at the speed of its swaggering stride. These bare bones, this backdrop, this dim-lit concrete playground, it serves at the single’s return point. If you get lost in any direction from here then just follow this sound back to safety.

And this safe point, it could come from anytime; this could be some late 70’s rediscovered gem destined for a Cherrystones comp. It could be some 80’s Cherry Red one hit wonder or a westcoast grunge crossover B-side. As it is it’s from now and from London, with contemporaries ranging from Sleaford Mods to Ist Ist and its sat in my Rats on Run inbox.

As I type in the comfort of it’s cool repetition, distorted vocals slug, weave and lumber with a corner twitch smile that grins easy. They don’t care for their timing or place. They jar and they sway with the safety beneath and they match loose or swing from their grips. They care just for themselves and their mean distribution of sounds of aggression with a wonderfully lax sense of intimidation. The whole song’s a nightmare, a sketch of a dream, cast out in non linear strips; “Partied at the Paradise club 1953 / Spoke to a man who was 7 foot tall / Face blurred, features indistinguishable.”

I’m liking the flex and the twist of the words and their almost indistinguishable drawl.

A pause, a glitch, and that dark alley crawl is tore up and spat out and we double down hard on a clatter and scrawl. That corner twitch smile is turned nasty, there’s a wide bug-eyed loose run of spite. It feels good to watch all the restraint get ripped up, like a tether got stretched ’til it snapped. “I don’t care for you. I promise / I’ve long since moved on. I promise.” It’s young, loud and snotty and all the better for it and we’re back to that underpass groove.

We run more than once through this trick and repeat, through the heat of the mess and the chill of the clean. I latch on to its abstracted, disjointed sections and it’s equally barely etched dream states and meanings. And it all seems so easy and effortless, this darkened and half panicked feel… It’s just undeniably smooth.

Passive aggressive garage tinged vintage postpunk? There’s not a part of that phrase I don’t love.

‘Paradise Club 1953’ is out now. Their first album ‘A Life Extinct’ is due out October this year. I’ll do my very best to give airspace. Find them on Facebook and Bandcamp.

Find this rack and others from Rats on the Run featured artists right here on Rats On Run Radio.