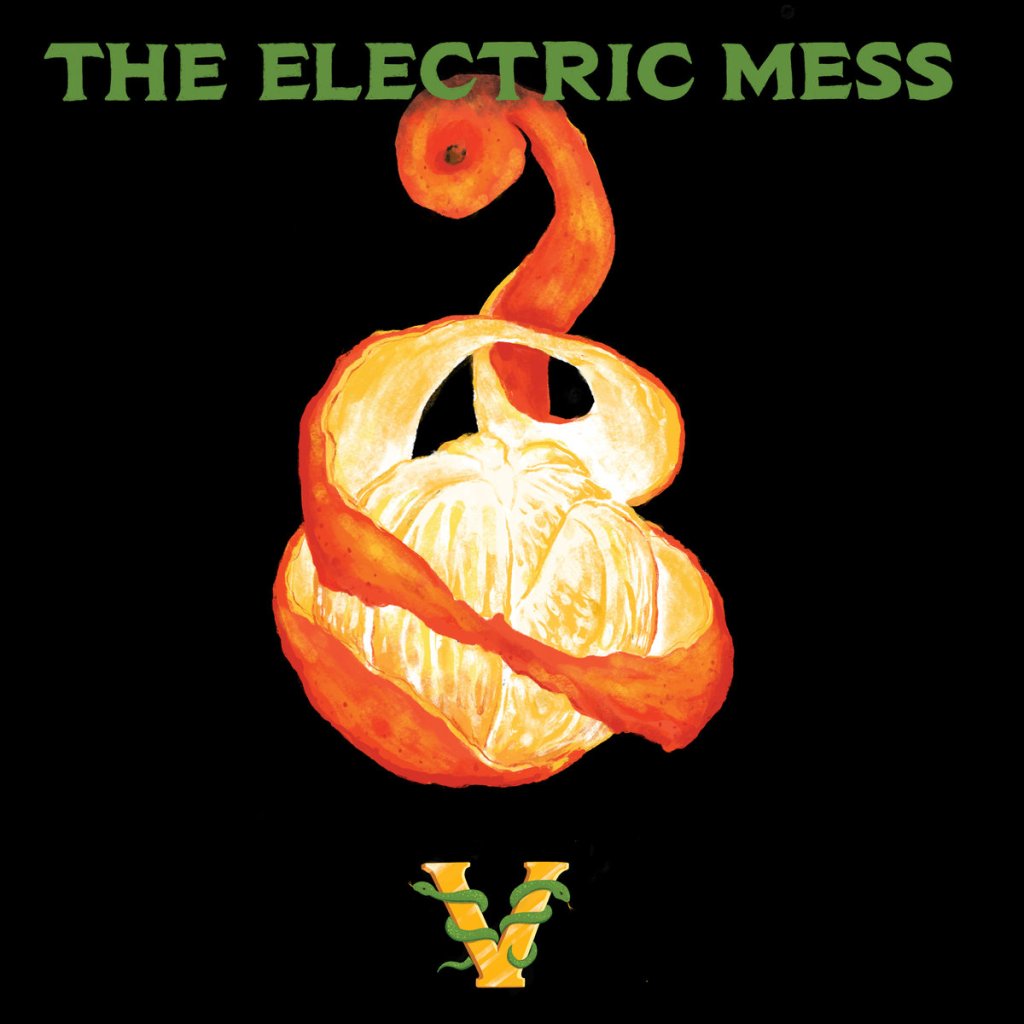 In pursuit of that purist of garage rock fuzz, with that snotty punk ‘tude and velocity spit that gets scuzzed up on loose high-end feedback, New York’s The Electric Mess have released album ‘V’ and it’s so close to as good as it should be. It’s confusingly slick for its mentors, lovingly tussled then smoothed. There’s a rawness, a roughness, an anything goes, a B52 cuteness and an MC5 reckless but you got to imagine it live – tugged away from the mix and the sound desk.

And it’s like The Electric Mess know this. The LP gets looser the further we go and gets better with each passing track. By ‘Cesspool’, track 4, with its gurgling synth and Brix Smith sneer vocals, with its atonal solos that remember to scratch, we’re in some kind of ‘Green Slime’ Vs Post Punk Vs Garage that cuts a convincing screw-you. And if no-care F.U.s and late B52s get you whetted, ‘City Sun’ is the natural progression. Somehow it keeps up a high tension blast, even as it breaks down to Blade Runner synths and returns to its garage soaked innards.

It’s conviction that saves this, again and again, through the only-just-slightly too over-touched sheen of its 80s hair-glam rawk production.

‘Speed Of Light’ opens with as Stooges a riff as any ‘T.V. Eye’ lovechild, and a bassline that should burn our clothes off, but a third degree singe is what grips us. Everything’s there; the pulsating gurn of one track-minded vocals that howl, warp and holler their syllables, the sweat sodden impulse of every torn sound, the blistering heat of the track. And Gah! It’s frustratingly close.

‘Laserbrain’ could be Magazine’s ‘Because You’re Frightened’ with its hedonistically jarring late 70s synthwork set against 60s organ and fuzz, it’s the album’s best hit and it flies. ‘Strange World’ owes as much to The Electric Prunes as it does to New York Dolls second album, and just like those precious late Johnny Thunders LPs, where we forgive the decade’s production, it keeps it’s belonging and love.

I guess if my diction was less than it was, I could wrap this all up just by sayin’… I really really like this LP, I just really wanted to love it. And all of the ways I imagine them live? I would pay some good money to prove it. Their back catalogue most certainly does.

‘V’ is out now on all / most streaming platforms and as always, hear highlights of this and other releases from Rats On The Run features artists right here on ROTR Radio. 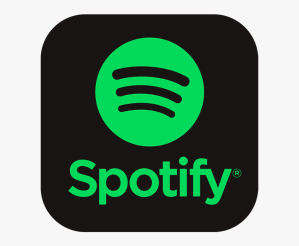