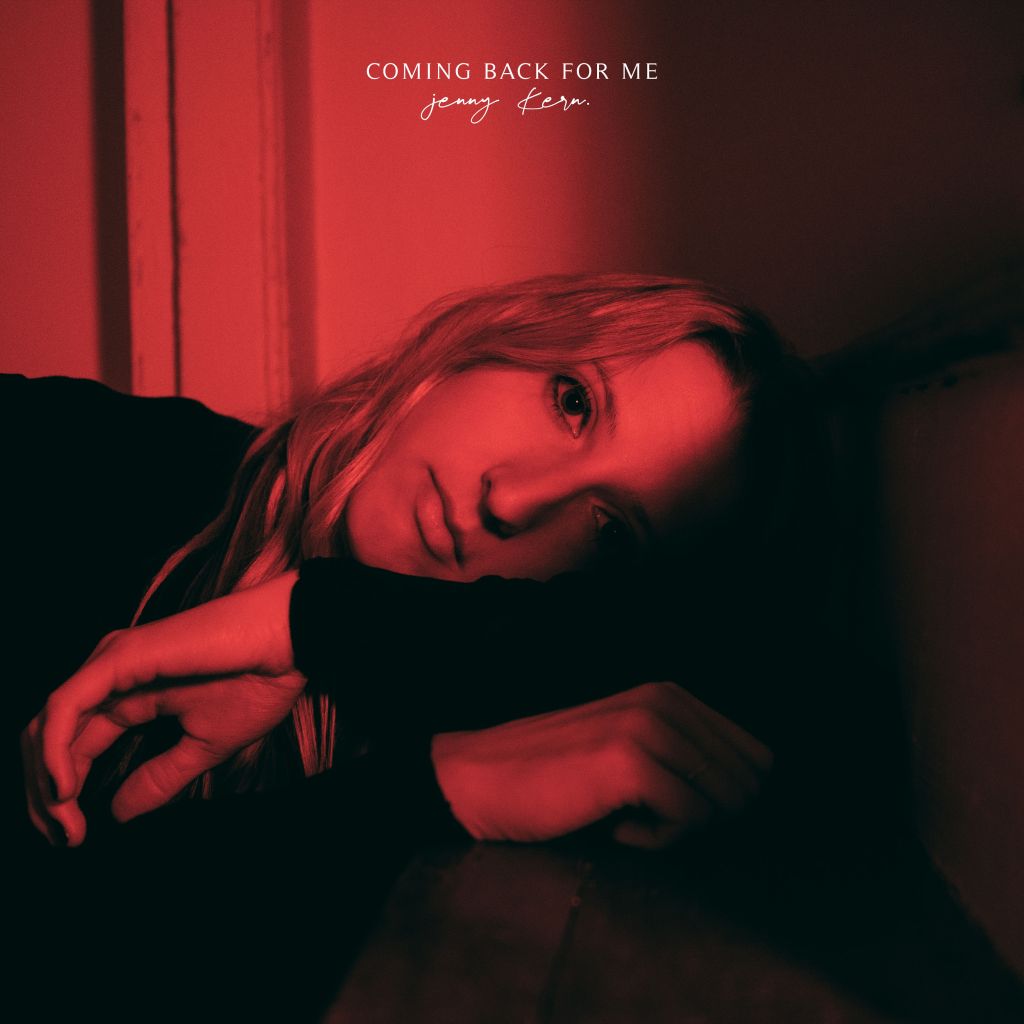 There’s a gently subdued and ethereal glow to this single that strangely disarms us. It’s softer and smoother than most that’s reviewed here, it asks us to sit in and settle. Our inner selves, outer selves, how we get torn between them, that’s a tug of war we all reflect on. And now while we’re tempted to look in, dwell and think, here’s a guide that might keep us in check.

To a backdrop of swells and gently muted notes, sparse piano chords push the song forwards. As the opening tiptoes through lush softened sounds, Jenny’s vocals are pressed close and intimate. Her cool voice comes mostly un-sugared; it’s open, at once sad and hopeful. It feels like we’re let in to private discussions, maybe that’s what disarms us the most.

As the single progresses we hear confidence growing, it’s in line with the themes of the track. The more comfortable we get with the idea of self-reliance, the more depth and percussion creeps in.

Words shift from lonely to self-recognition, reverb starts bleeding through distant guitars that build up right until the last second. Drums switch from muffled electronic pulses to well-rounded toms that start driving. By the end there’s a feeling of happiness earned, like a lean towards some kind of resolve.

It’s a shame this last part is so brief… it’s hard to not want these sounds expanded.

It’s too easy to write off this single as heartbreak. “No one’s coming back for me” could hit like self-pity but here it’s a hard affirmation. The second half of that sentence, left implied and unsaid, should be ‘…but I’m just as fine on my own’.